What is Electro-Mechanical Engineering? 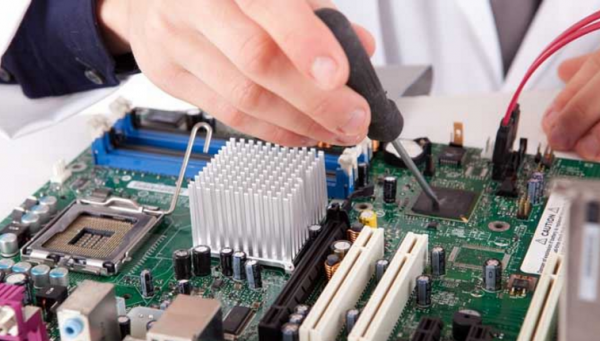 The purpose of electromechanical modeling is to model and simulate an electromechanical system, such that its physical parameters can be
examined before the actual system is built. Parameter estimation and physical realization of the overall system is the major design objective
of electromechanical modeling. Theory driven mathematical model can be used or applied to other system to judge the performance of the joint
system as a whole. This is a well known & proven technique for designing large control system for industrial as well as academic
multi-disciplinary complex system. This technique is also being employed in MEMS technology recently.